Reena’s Exploration Challenge #118 – Down But Not Out. 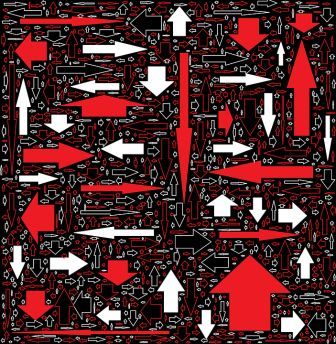 It was a situation that could have gone in any direction. But it didn’t.

It was all downhill, and it was no one’s fault other than his own.

He could have argued it was because of the rain and he was unprepared. After all, it hadn’t rained for six months, everything was dead, and the rain when it came was something of a novelty and as such, his guard was down.

Also, he wore his new sandals which were not accustomed to the wet. The driveway was steep, exposed pebbles, running with the rain that had been falling all morning. New shoes, his mind on the drive he was about to take, the airport to collect his brother, he didn’t think of danger.

When it happened, it was all over in a second or two.

Down he went, his feet slipping out from beneath him, his hips hit the driveway, his elbow landed in such a position he was hoping would prevent his head from hitting the pavement.

He prayed his head would be safe as he knew head injuries can be problematic, and so he felt his neck snap back, lifting his head away from danger.

Instantaneously he heard his companion come rushing to his side. Urging him not to move, for fear he had done himself something serious.

A quick observation and he claimed to be ok. She helped him to his feet and sat him in the front of the car while she went to get bandages and antiseptic ointment.

When asked where it hurt he made the claim, his ego had suffered the worst injury. A few band-aids later, he was patched up.

There was the usual shaking following the fall, but he felt ok, and she was happy to go with him to the airport.

Later, when he was home, he discovered his hip/glute area was particularly sore, and his movements were very ginger. It was then he realized he had done damage to his hand. Painful as it was, he concluded it only hurt when he moved.

The next morning, he found some residual shock which prevented him from starting his day as normal, so it was back to bed to sleep it off.

As I stated at the start, it could have gone in any direction, but the one it did go in was painful enough, but there was always the thought it could have been worse.

21 Responses to Reena’s Exploration Challenge #118 – Down But Not Out.