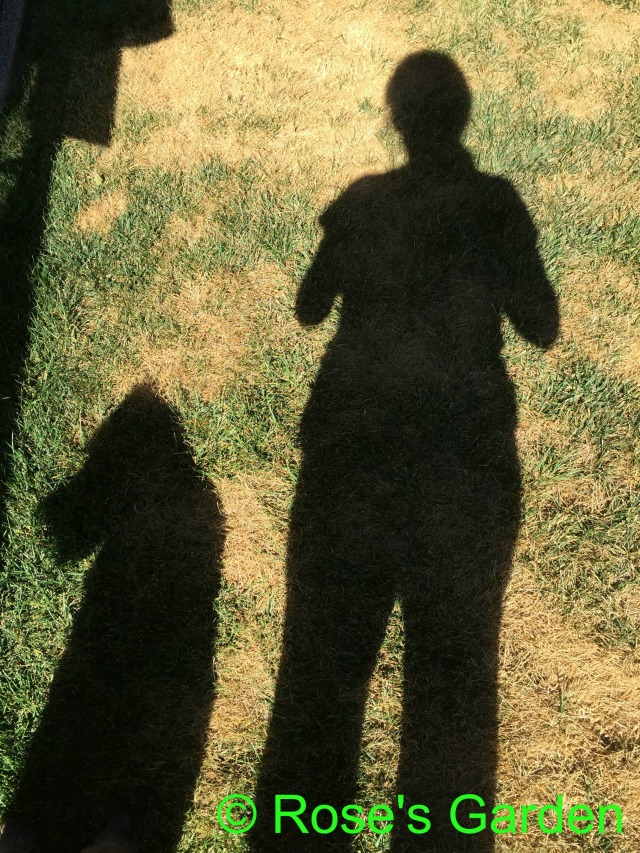 Miss Marble had had one forgettable day.

At her feet sat her faithful hound Sal. She and Sal had been around a long time. Her life elixir worked as well on Sal as it did on her.

She had found Sal one hot afternoon behind the shopping centre. He was dehydrated and after Miss Marble had found him a drink a grateful Sal followed her home.

Miss Marble had never been a pet person but the plight of the poor dog she couldn’t ignore. Nor could she deny him as there was something in his eyes that attracted her and so Sal settled in and never left.

She called the him Salivate, as he seemed to be forever dripping from his mouth. Over time and as her heart moved to love him his name evolved into the more affectionate Sal.

He had been her protector and saviour a number of times over the years. Whilst he was not a big dog, he possessed a bark and growl that demanded your attention. There were times when she wondered what her life may have been like had Sal not come along.

This particular evening she was a troubled soul. She’d lived at 46 Grimace Street for more years than she remembered. She’d seen neighbours come and go. She’d always looked out for her immediate neighbours. Most had been very respectful of her and were perfect neighbours. If it rained and your washing was on the line you’d return to find it gathered, folded and ironed in your washing basket and placed out of the elements.

Tonight however she was worried. She had new neighbours. Young folk who had an air of entitled arrogance about them. Within days of their arrival they had complained about the smells coming from Miss Marbles yard to the neighbourhood authority.

It was true that Miss Marble was responsible for a range of smells. After all her cauldron was housed in her laundry and each day it bubbled away making the potions her customers craved and sought from her.

She was aware of the smells but considered them a small price to pay for the benefits she provided. Namely good health.

It was common practice within Miss Marble’s neighbourhood to welcome new folk.

Patrice South was the first to do so.

Holding a freshly baked cake she knocked on the front door of Edward and Louise Tom.

Edward and Louise however were disdainful, rude and arrogant and refused her hospitality slamming their door in her face.

This action was not a good start for the Toms.

A day later they went to the neighbourhood authority and complained about the smells.

Their complaint was not new. Everyone knew about Miss Marble and her smells.

The Authorities solution was to educate Edward and Louise about Miss Marble.

But the Toms were having no truck with education. They demanded a stop to the smell.

One of the problems the neighbourhood authority had was that no one on the committee actually remembered Miss Marble arriving at number 46.

She had been there longer than anyone else. The Tom’s were not the first to complain.

Henry Wilson some years before and being a most disagreeable man and had raised the same concerns. Education failed on Henry. He wanted to take matters further until he was discovered a drooling mess in his back garden one day endlessly repeating: ‘The dog, it came, the dog it came.’

No one had any idea what had happened and he was taken off by men in white costs and never seen again. Since then a quick education and few free samples when the smell arose and all was good and harmonious.

But the Toms from the word go had alienated so many within the neighbourhood.

It seemed everyone in the street had an axe to grind about the Toms and the Toms them.

Miss Marble was not happy. She hated confrontation.

She knew when pushed in to a corner she could use extreme measures and such measures always placed her in danger.

Most people she knew liked order; predictability like morning following night and the sun appearing each morning in the eastern sky.

The Henry Wilson affair had stayed in the minds of the long-term residents.

Sal was for the most part a placid and well-behaved canine. Miss Marble looked down on her beloved four-legged friend.

She looked across the room to the far shelf where a small bottle, dust covered, sat minding its own business.

With the click of her fingers she did two things. The bottle flew across the room and into her claw like hand and Sal was suddenly awake and alert.

In the bottle she knew lay the solution to the Toms situation. But it was dangerous to use. If Sal was caught or suspected it could be disastrous for all concerned.

It had never failed before but Sal had been much younger and despite the life elixir he was aging, as was she.

But Miss Marble was not going to allow the street to be turned into turmoil with neighbour against neighbour. She wouldn’t allow the Toms to alienate every one.

She gave the little bottle a few little shakes and placed a few drops on Sal’s hide. She waited a minute before she led Sal outside.

Ten minutes later he was back. Another drop and he was his normal old self.

Across the back fence she heard rumblings.

Lights could be seen flashing in the Tom’s yard. Within a short time the place was quiet again.

Over the next few nights Sal would do his stuff. Each time the Toms would rush out more wide-eyed than before.

All suggestions to the other neighbours were treated with curiosity but no one heard what the Toms maintained was a raging beast that growled at their door, banged on their windows, dug holes in their garden and worst of all left a nightly deposit on their front door step requiring Edward to use a shovel and a mask such was the strong aroma.

It was time Miss Marble knew to put into play her final act. In the early hours of the morning Edward and Louise were awakened by the sensation that their house was on fire. They rushed and gathered their most cherished possessions, called for help, yelled and screamed and woke the neighbourhood.

The fire brigade roared to a stop in front of their house.

The Toms screamed at them to set their hoses on their blazing house.

As the neighbourhood gathered it became apparent to everyone that the Toms had lost their minds.

Their house was not on fire. In fact the daisies they had planted earlier in the week were fully in flower looking resplendent in the full moon light.

The police arrived and surveyed the mayhem.

The neighbours standing around enjoying what was fast becoming a side show with the Toms rushing about urging the firemen to douse their burning home.

The police did finally intervene when the Toms came at Miss Marble accusing her and Sal of causing the trouble.

Miss Marble of course looked anything but a troublemaker. A dear little old lady with her old dog beside her posed no threat to anyone.

The Toms were out of control so a doctor was called ahead of the men in white coats.

With the Toms finally ferried away the neighbourhood returned to its normal sleepy self.

Miss Marble and Sal wandered home and as she sat by her kitchen fire she smiled to herself thinking that in the morning she would make sure her ‘cleanse ones neighbourhood’ potion was renewed for the next person who troubled her solitude.