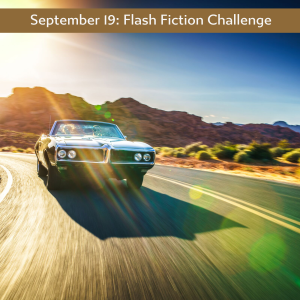 September 19, 2019, prompt: In 99 words (no more, no less) write a story about an interlude. It can be a pause between two key moments, the pause between acts in a play, an intermission, or a temporary amusement Go where the prompt leads you!

There was a collective sigh of relief when the interval arrived.

It was one of those productions you wondered if it would go on forever. But now we were mercifully given a welcome break to stand up, stretch and question if we’d ever get back the previous hour. Then the reality of having to endure a second act promising to be as tedious as the first.

The cast didn’t help with some severe mis-matching of character. The middle aged plump woman playing the teenager wasn’t fooling anyone.

There was a collective sigh of relief when the curtain finally fell.