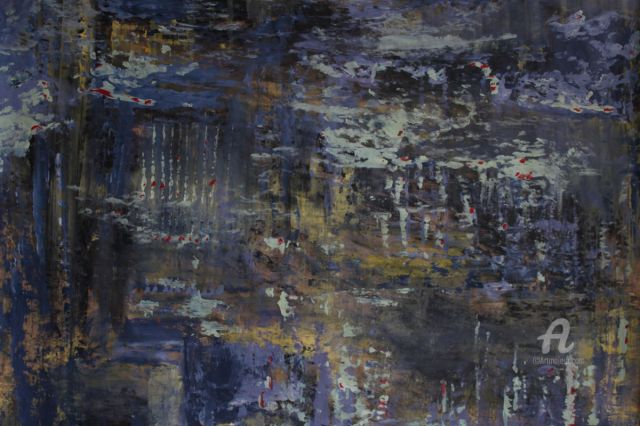 Around him, people sang, danced and engaged in conversation. To him it was a cacophony of noise, he felt disorientated, confusion mounting he knew it was not a good place to be.

His sister had married, children had come, he related to the children, he wanted to be like her…normal.

In his mind were vast empty caverns where thoughts bounced back and forth, unable to make sense of it all he would lash out, become violent and then once he had attracted the attention he thought he needed he would try and re-think what had happened and try and move on.

He didn’t like being like he was, his view of his world was a narrow perspective, and as he grew older, it became worse. The small innocent boy he once was grew into a man, with man-like strength and a tongue that had no trouble acquiring the language he needed to express his frustrations. He went forward in life physically, but his mind stayed back where, as a child, he had marvelled at everything around him.

His nemesis was his mother. Not because she was evil or anything, but because she constantly took care to make sure he was safe, fed and housed. He fought with her, abused her verbally, threatened her with violence, refused her offers of help even though a part of him understood he needed his mother.

As he aged his physical health declined, which added to his frustrations. His mother was at him to change habits he had acquired over his thirty years of life, it was hard, he hadn’t asked for any of this, her efforts to help him so often met with defiance and deaf ears.

His perspective of the life he lived was simple, having a girlfriend, not being alone and not having to appreciate everything, including what his mother did for him.