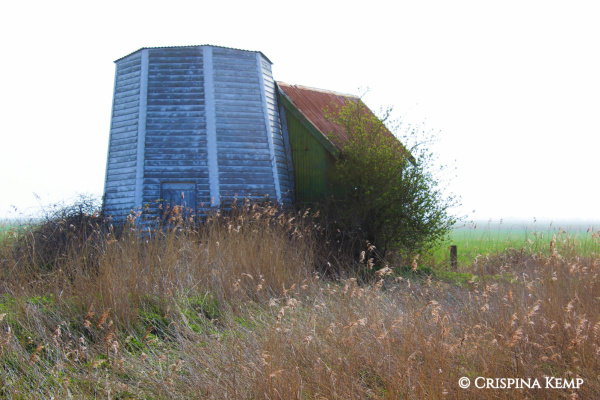 My aged companion, Crisp, observed the blue building and remarked it looked a lot like her Aunt Aggie’s outhouse.

“Aunt Aggie was into things big and grand,” said Crisp, “Her dunny was something you saw as soon as you turned into her property. Though Aggie had hers painted red.”

I made mention that the brochure said it was a mill.

“But wouldn’t it make a great dunny, just think you could swing a cat round in there.”

I didn’t think that was a virtue of any outhouse I’d ever visited, I was more into the functionality side of things.

“Aunt Aggie had the best selection of reading material too. You could settle in well and truly. Used to drive her crazy when she wanted to go, and I was half way through an article in the Women’s Weekly.”

“Sometimes Crisp,” I said, “I’m sure you make up half of this stuff.”

She looked at me in wonderment.

“Not a word of a lie,” she announced as she strode off.

This entry was posted in Uncategorized, Writing prompt and tagged #CCC, crisp, outhouse. Bookmark the permalink.