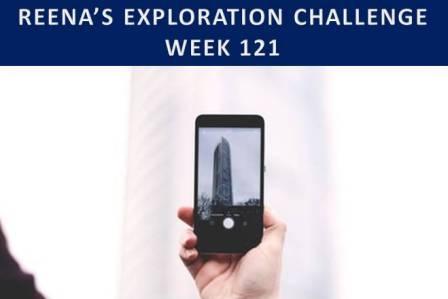 The last book on Planet Earth

Of the books ever written, it made sense that the last one standing was “The Book of Survival at The End of The World”.

Everyone still alive had one, and it was considered the bible in terms of survival.

In some ways, as the end neared, the book was more redundant than useful but when all you have is hope you cling to it like your life depends on it.

Written many years earlier, it detailed the steps you would need to take when life was drawing to a closure. There was nothing you could do about it, the darkness had gradually been getting more intense, the inhabitants lived a subsistence life, death was more prevalent than birth.

Misery became the norm, death couldn’t come fast enough for some, such that throughout the earth, only pockets of life remained. Those who believed in the existence of a far greater power and who believed they would be delivered into a new world spent their days looking skyward, hoping against all hope for some sort of revelation.

“The Book of Survival at The End of The World” remained as those who once treasured it fell by the wayside or used it to prop open their doorways, or selected pages to start a fire with either way it did have its uses even if they were not the intended ones.

The Preacher used it to stand on when he stood in his pulpit and spoke to his ever-dwindling congregation until it was only him and the book. He stepped down knowing it was his time now and happily embraced the darkness leaving, the last book on Planet Earth, to flutter its pages in the growing breeze.