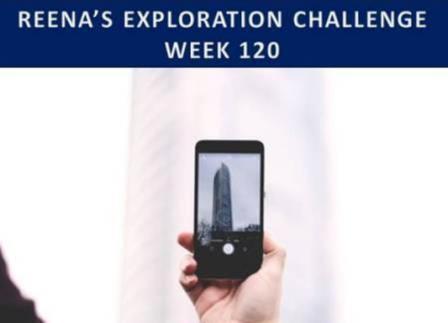 The politician stood in front of his audience, delivered his address and then invited questions.

The first question asked about his government’s response to the current domestic crisis.

The politician listened to the question and gave himself a moment to consider his response before saying he took the question as a rhetorical one and didn’t feel the need to make any comment.

It was his standard response when asked something he either didn’t have an answer to or didn’t want to answer.

He turned his media conferences into meaningless exchanges in which he espoused his virtues and those of his government and ignored anything uncomfortable.

He discovered a sound way to protect himself, his rhetoric in reply, to what he considered a rhetorical question. Always delivered with the smugness of a seasoned politician.