Photo Challenge #294 – Waiting at the Lights. 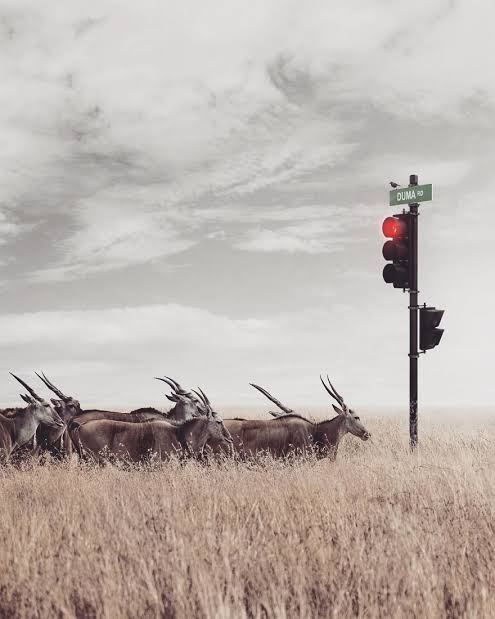 Santa had stated very clearly that he would not stand for any lateness this year.

He sent out word of this to the elves and especially to the reindeer. Reindeer are notorious for being late and tardy at the best of times.

It wasn’t their fault they argued when finally, they reached Santa’s place.

There had been a technical issue at the traffic lights just south of the North Pole and being the creatures, they are they were determined to wait it out for the lights to change.

As they waited, there were some rumblings of dissent from the reindeer in the back as they were not in favour of spending so much time looking up the rear end of those in front.

After a lot of discussion and a lot of reminding the reindeer at the rear of their place in the scheme of things, order of a sort had been restored even if it was a fragile one at that.

Santa did a bit of huffing and puffing before ordering the reindeer to be harnessed ready for the Christmas flight. The reindeer at the rear were ok with this as the harnessing gave them some considerable space between themselves and the other reindeer up front.

Then with a rollicking ho, ho, ho they set off and once airborne forgot the petty grievances that had earlier and settled into the flight and the obvious joy they were to bring to so many children of all ages.

6 Responses to Photo Challenge #294 – Waiting at the Lights.