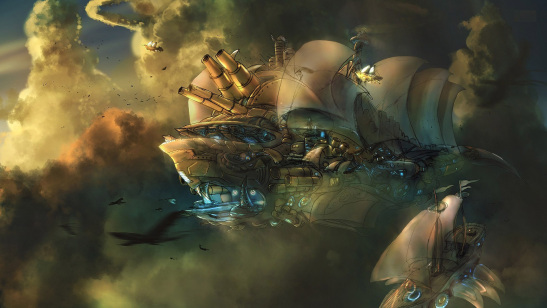 It’s there trying its best to look inconspicuous

It’s there, hiding in the corner.

It’s easy to look beyond it.

Around it, polite conversation goes on

Ignoring it is the best course of action

And who wants a fuss?

An awkward moment and glances sideways

Quickly her companion, the righteous one

Diverts attention and the conversation is saved

From stalling in its own unpleasantness.

In the corner, there is a rumble

They all internally agree

And carry on, snubbing their noses,

There’s a rustling in the corner, a shifting,

They hold their collective breathes

The corner settles, they are spared,

Pretending is so much more desirable.

3 Responses to Photo Challenge #282 – In the Corner