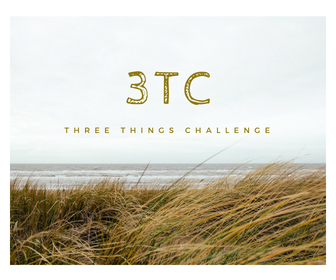 We always maintained John Drane was a wuzzle. He certainly wasn’t human, at least not in our understanding of what a human was. He had an extra finger on each hand and webbing between his toes and each afternoon as we watched the latest episode of the Wuzzles John always came to mind.

The additions to John’s body meant he not only looked unusual but he could swim like no other kid. He was a nice sort of kid, and over time we referred to him as Wuz, a nickname that stuck with him throughout his life.

After he finished school Wuz went to work for the Electric Company, and we’d see him in his truck driving around the town. He married and had kids, they didn’t inherit his unusual features, but Wuz found a way to make extra money on the weekend dressing as Captain Kangaroo for kids parties.

Everything went great for Wuz until one day he got a bit too game and agreed to attend a fortieth birthday party in his Captain Kangaroo outfit. His act became a tad too risqué, and he found himself in deep trouble over his comments to the birthday boy’s wife who didn’t take kindly to what she discovered in his side pocket. That was the end for Wuz’s Captain Kangaroo; there were no more bookings once word spread.

He stuck to the Electric Company where the only damage he was likely to cause would be to himself.